In June 24, 2005, the Korean government announced a decentralization plan according to which 176 public institutions were relocated outside the capital region and Daejeon to 12 regional metropolitan cities. The relocation project prompted Busan city to construct a future-oriented, region-specific city where local industries, academia, research institutions and local autonomous organizations work together to foster regional growth. Examples of successful outcomes of the Innovative City project can be found in cutting-edge industrial cities such as Sophia Antipolis in France, Toyota, Japan and Kista, Sweden, all of which managed to enhance their regional and national competitiveness through the project. Busan Innovative City consists of three innovation districts and a multi-dwelling residential area once other agencies are relocated: four agencies related to maritime and fisheries will be relocated to the Dongsam district, three film-related agencies to the Centum district, and five financial and other public institutions to the Munhyeon district. A multi-dwelling residential area will be built on a lot where ROKA(Republic Korea Army) Logistics Command used to be located. 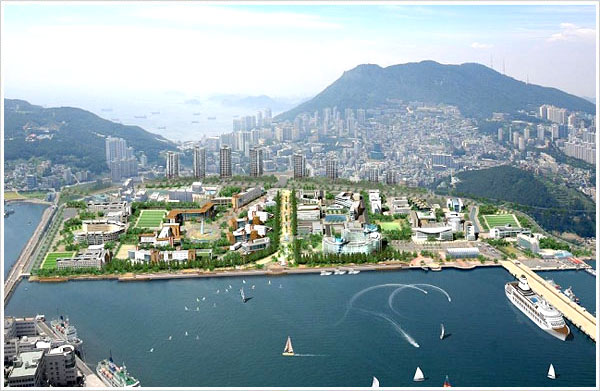 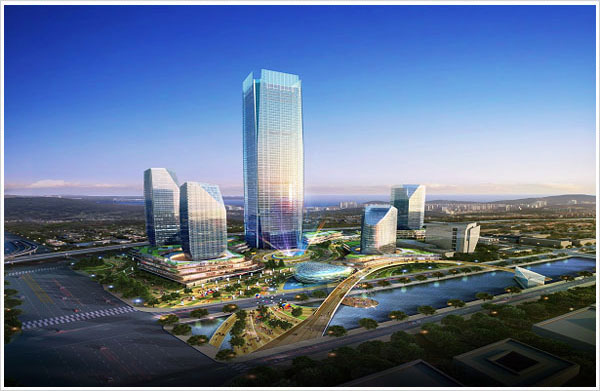 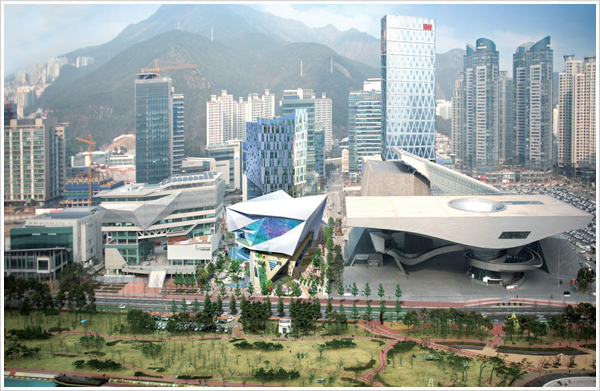 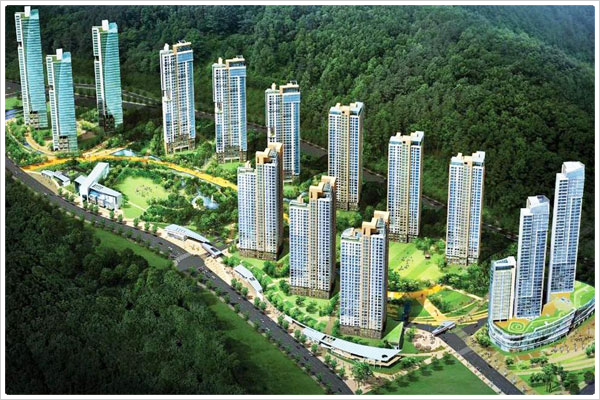